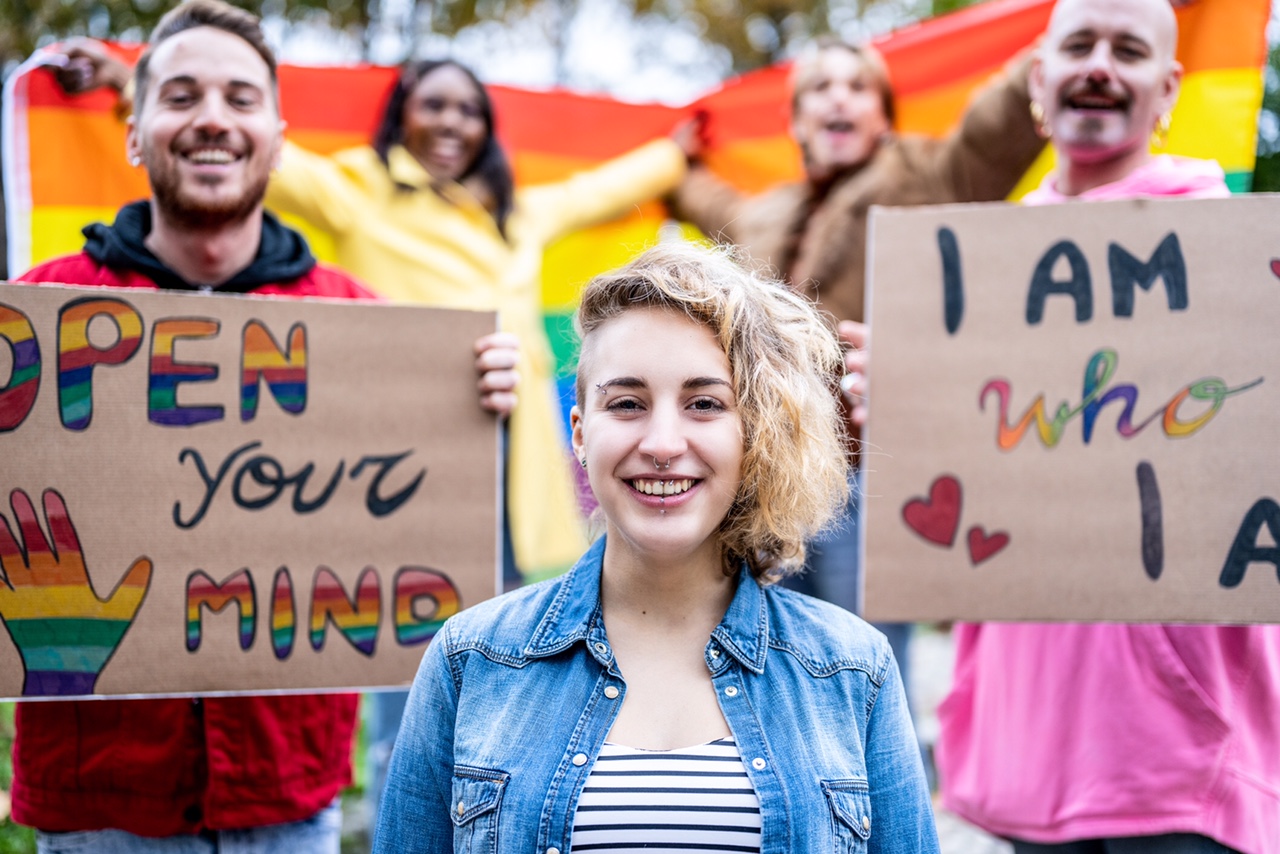 June is recognized as Pride Month. Pride has been celebrated for over 50 years, beginning with the first parade and riots that occurred in New York City in 1969, later to become known as the Stonewall Uprising. Pride Month (also known as Gay and Lesbian Pride Month, LGBT Pride Month, and LGBTQ+ Pride Month) was officially recognized and declared in the U.S. as a monthly celebration in June 1999.

Pride Month aims to bring awareness, acceptance and increased visibility to the LGBTQ+ community. Nationwide events are held throughout the month of June to promote pride, as opposed to social stigma and isolation. Being LGBTQ+ is not a mental illness, but many LGBTQ+ people experience mental health issues. 4.5% of the U.S. population identifies as lesbian, gay or bisexual.  Of those, 39% reported having a mental illness in the last year.  Those that are transgender are four times more likely to struggle with mental health conditions than those that are not. These statistics illustrate the need for advocacy, support and better mental health access for the LGBTQ+ community.

The LGBTQ+ community often experiences prejudice, isolation, and bullying due to other people’s religious beliefs, lack of education on this matter and/or misinformation circulating through society and social media. Society can have a huge influence on how someone views themselves and values or devalues their personal role in the community where they live and work.

As a community, let’s make the month of June, the month that we make time to educate ourselves about the LGBTQ+ culture and become more open to all of the people living in our community. This openness will allow for new opportunities to create a stigma-free and healthy environment for everyone. As a community, we can do this together!  I am proud to be a LGBTQ+ Ally! LGBTQ+ Allies are supportive individuals that help others understand the importance of equality, fairness, acceptance and mutual respect for all. We all know what it’s like to need someone on our side!